Hacked emails „False Flag to Occur in Ukraine“ so U.S. military gets involved against Russia

CNBC running story saying Russia media blaming CIA for downed MH17. Remember the Hacked emails from March between Army Attache and Ukraine Military General calling for a false flag to blame on Russia so the U.S. can get involved with the military against Russia.

Absolute Reason why the U.S. could have been behind the shooting down of MH17
http://sherriequestioningall.blogspot…

Ukraine routed MH 17 through War Zone, not normal route and had them fly lower than they requested
http://sherriequestioningall.blogspot…

No other countries are blaming Russia for MH17 except the U.S., U.K. and Australia

Revelation thanks to one of our posters. This is an enormous find, acting as hard proof against the Zionist cabal. The goal: the solicitation of a world war aimed against the Russian Federation.

It is rabid Zionist Jew Ihor Kolomoisky, along with other Zionist collaborators, who is behind the false flag act of the fake crash of Malaysian Airlines MH17. The emails implicate the entire vile Zionist cabal in this treacherous event.

Many thanks to YouTuber ‘Sherry’ for this assessment:

Here he is with the Zionist-sponsored thugs in the Ukrainian military. 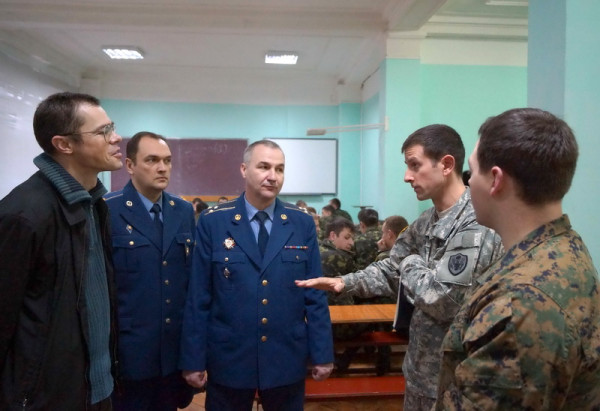 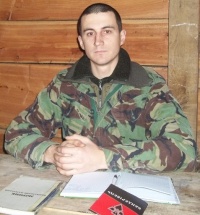 He knows his Russian well, like any good murderous Bolshevik-like Zionist spy.

Per PressTV in early 2014 the area of the phony crash  had already been mapped out; Russia would be blamed.

The motive is vile jealousy of the Zionists of the financial advancement of Russian through its BRIC financial powerhouse, that is Brazil, Russia, India, and China.

BRIC just signed a multi-billion dollar deal for even further cooperation. The Zionists seek to crush it through an US invasion of the Ukraine, Russia’s avenue to Europe (primarily via the Black Sea).

Zionist infiltrators in the Pentagon had plotted the false flag act, using their assets in the Ukraine, notably the Ihor Kolomoisky terror network:

“Frame-up” means what it says, to create a false flag act and then blame it on the ‘enemy,’ in this case the Russian Federation.

In two separate publishing of the emails, Gresh addresses the incriminating one to “Ihor.” Alternatively, it has been published as “Igor.” Both given names are taken by Ihor Kolomoisky. Moreover, only he has a Network of spies and terrorists in the Ukrainian nation:

From a write-up in PressTV:

The use of the term “network” implicates this criminal mind.

MH17 is a false flag act orchestrated by the Zionist cabal. The crash never happened. ‘Scrap metal’ was taken to the site, and the entire event was staged.

To be updated as soon as possible.